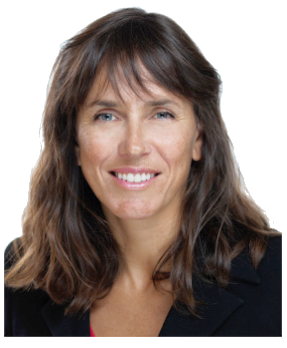 The tax office sees the taxpayers as their enemies!

"We must get away from the ´Conquer the Enemy`culture of the tax administration and return to the original idea of an objective state." Writes the head of the Norwegian Law Society's Taxation Committee, Bettina Banoun.

The Office of Tax Administration should put its pride in the right equation and not have a self-interest in getting in the highest possible tax proceeds and penalties, writes lawyer Bettina Banoun.

That the tax administration has a legal certainty problem has been clear for a long time. Example after example has demonstrated that revenue considerations and the desire to test the outer limit of tax havens have become prioritized rather than the consideration of the protection of the taxpayer's legal certainty and ensure the right timely taxation.

In the Dyvi case, the tax administration demanded that the company pay over NOK 200 million in taxes, interest and 60 percent surcharge. The requirement far exceeded the values of the company and the company´s investment ability was totally paralysed for over seven years. The tax authorities filed evidence and misused bookkeepers. Even after the state lost completely in the district court, the state continued to prosecute the case before both the High Court and the Supreme Court. Even having won in three instances, the chemist would not immediately cancel the deposit of the shares that the chemist had taken. It took months before the mortgage was cancelled. The legally binding Supreme Court judgment was not enough for the chemist; only a changed decision from the tax office itself was good enough for the agency.

In the Nerdrum case, the Supreme Court had to revoke the court of law judgment in which Økokrim had Artist Odd Nerdrum sentenced to two years and ten months imprisonment for the avoidance of 13.8 million Norwegian kroner, as this was 450,000 US dollars more than the judicial authorities themselves had laid the basis for the equality decision, and then in the civil case. It was assumed that $ 700,000 of the amount was listed for taxation twice.

In the Transocean case, the state has consulted and not only required long prison sentences, but has also claimed that the lawyers should personally be liable for billions. Most people who have been in to attend the trial have shaken their head of what they have experienced in court. When over time it is given access to case documents that show that the state has acted on conditions as the agency itself believes that "this will be a difficult matter to win in court" and the state acknowledging that it is trying to "go a few new ways and be a bit creative" you are far away from the ideal of an objective statement that does not have a self-interest in order to get the problem solved.

Proper use of the law. 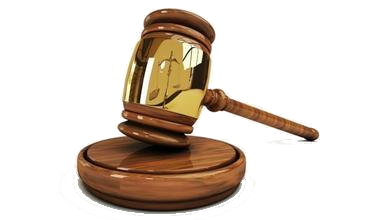 In La Dolce Vita, the state was initially informed by the Court of Appeal for a discernment by a trader because the tax office believed that the cash flow was too low in the ratio to the average of the industry. The agency was reasonably disgusted when the Supreme Court decided in 2013 to reopen the case, and it was proved that the state's so-called objective account for the industry section consisted of responses from 37 agents, of which only four had stated the so-called industry section 60-40 percent, 11 had blanks "do not know" and the others spread between 3-90 percent. As the Supreme Court noted: "A basis for an average for the industry was obviously not given ". The case had to be reopened because it was based on false evidence from the state.

As Professor Fredrik Zimmer has emphasized, the government's task should be to guide, not to win things. Professor Ole Gjems-Onstad has warned that the tax authorities consider taxpayers as his enemy. We wish to come away from the state's ´Conquer the Enemy´ culture, and back to a culture of cooperation and the law of government. The Office of Public Administration should put its pride in the right equation and not having a self-interest in obtaining the highest possible proceeds and penalties.

Will the appointment of Supreme Court Judge Aage Thor Falkanger as New Civilian Ombudsman contribute to increased legal certainty also in quality management? Equalization has been humbly treated for many years. Our new tax director, Hans Christian Holte, has shown positive grips in the matters where he has intervened. 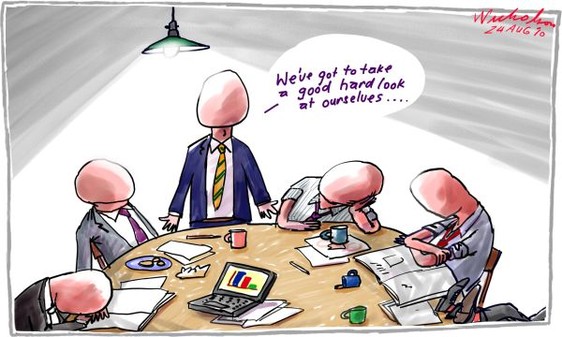 It is necessary to control this from the top in order to turn over the unfortunate developments in the tax administration. It appears from the government platform that legal security for taxpayers is a priority area for the new government. On the contrary, the Conservative party excelled as good advocates for legal certainty. In opposition, we have not yet seen any changes. We do not hope that internal forces in the ministry again manage to prevent reform. The time for action has come. "In dubio pro fiscus" must no longer be good Latin.