##Putin: New World Order Are In Final Stages Of Their European Masterplan 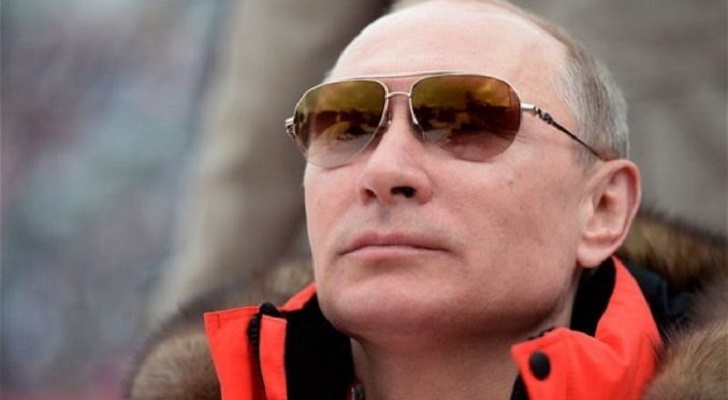 As European nations mourn their dead and prepare for the next wave of “imminent” terror attacks, President Putin warns that the New World Order is in the final stages of their “70-year master plan for Europe“, and the process will only speed up from here.

Brave Vladimir Putin has rocketed up the popularity charts of world figures according to a British poll, proving that his determination to destroy the New World Order has started to resonate with people all over the world.

YouGov surveyed people across 30 different countries and President Putin was the fastest riser on the list of 3000 world figures, being voted the six most admired man in the world.

‘It’s a unique window onto the shared values of humanity in 2016,’ said Freddie Sayers of YouGov.

Putin, a judo enthusiast who can bench 230, has been hitting the New World Order where it hurts, outgunning, outflanking and all-around out-manoeuvring the Illuminati. He’s got them running scared, which is why they are in propaganda overdrive, pumping the mainstream Western media full of scare stories and untruths in an attempt to blind the masses to what is really happening before their very eyes.

This international poll shows that people all over the world have started to wake up and notice, and they are now backing Putin in their droves.

Do not be surprised if the mainstream media attempt to convince you of something deeply disturbing in the near future. We’ve had the Panama Papers leak and the mainstream media’s attempt to smear Putin. Never in history has the New World Order had such a firm grip on Western media operations. At the same time, the New World Order has never had such a committed and formidable enemy as they have in Vladimir Putin. 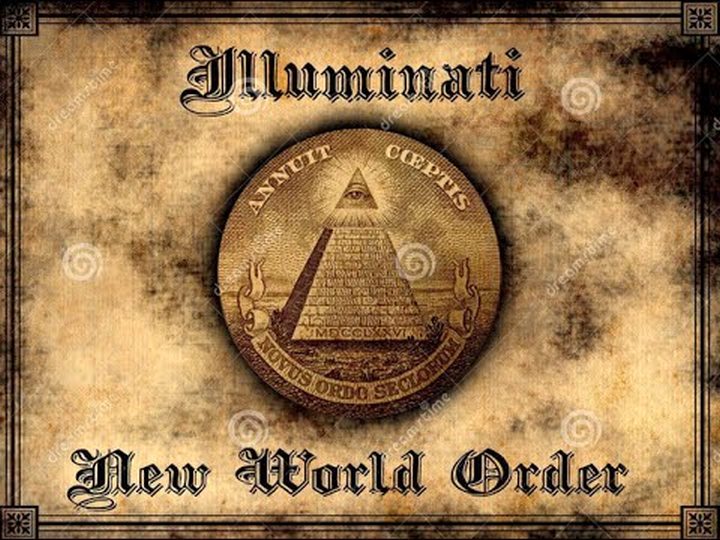 This situation cannot continue. Something has to give.

He ignored their siren calls and decided to follow his conscience. They promised him a prominent role at their high table, but he recognised their game and vowed to destroy them. Putin’s whole life, from his childhood in a rat-infested tenement building, to his calm and determined presidency, has been a demonstration of his pitiless resolve and determination to do what he knows he must for the sake of his people.

The way the cards are being dealt, his people are now the world.

As European nations mourn their dead and prepare for the next wave of “imminent” terror attacks, President Putin warns that the New World Order is in the final stages of their “70-year master plan for Europe“, and the process will only speed up from here.

“The New World Order put hornet nests in your countries,” Putin told a Kremlin tour group. “And now they are poking them.”

With France in a state of emergency, the United Kingdom under martial law with thousands of troops patrolling the streets, and Germany and Sweden suffering migrant-related breakdowns of law and order, it is hard to argue with Putin.

The New World Order’s plan to fill Western nations with radical Islamic immigrants – against the will of the citizens of these countries – and then unleash hell on earth by “poking them“, has been achieved.

Putin believes that the open border policies forced on European nations must be rejected if the continent is to have any chance of a peaceful future.

“My European brothers and sisters must reject the globalist open border policies being pushed onto them by the elite.”

There is no place for sovereign nations in the globalists’ vision of the future, according to Putin. And the Russian president pointed the finger of blame directly at the Rothschilds and their cabal of international elites. 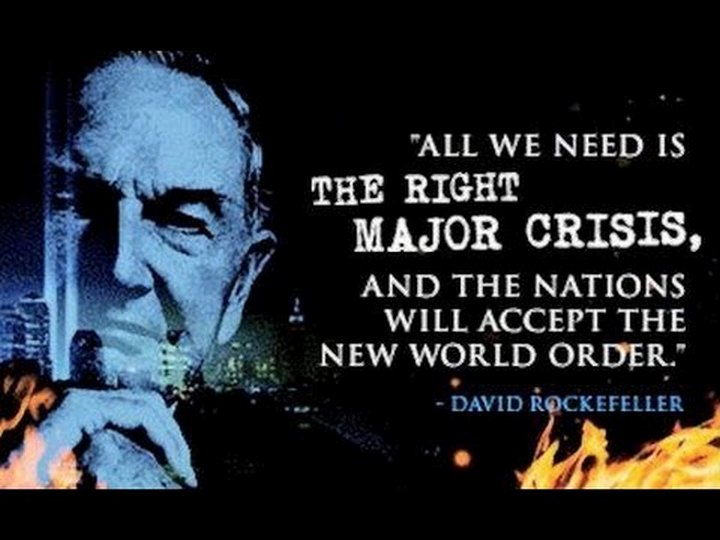 “The Rothschild-cabal have infiltrated your government, your media, your banking institutions. They are no longer content with committing atrocities in the Middle East, they are now doing it on their own soil, desperate to complete the plan for a one world government, world army, complete with a world central bank.

“They think they can do this by terrorising you into submission. Scaring you into accepting whatever new laws they will put in place to protect you.”

Putin issued a call to arms, urging Europeans to reject the siren call of the globalists and their death cult.

“They [Europeans] must rise up against their masters, who have long since stopped serving the people, and demand their voices are heard.

“The governments of the west are no longer hiding their true intentions. You can see the horror that lies beneath their mask. Keep your eyes on them. Don’t fall for their tricks.

“Russia will not stand by and allow its European cousins to be slaughtered and dehumanised like this. The battle is over. The war has begun. Truth and justice will prevail.“