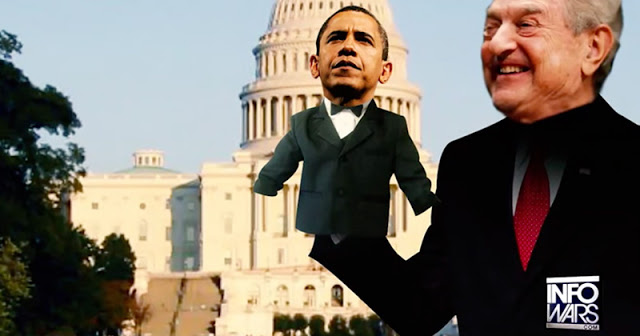 The report is titled “Migration Governance and Enforcement Portfolio Review” and is dated May 12, 2016. 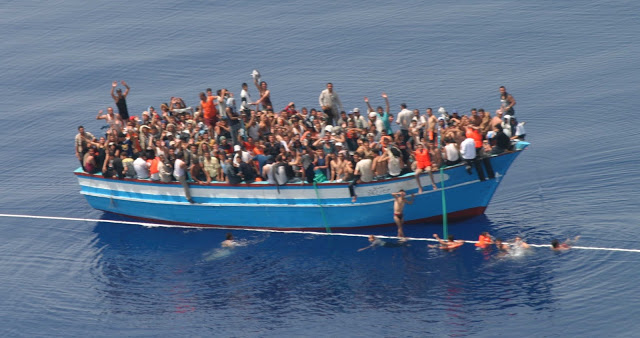 The use of economic and political refugees as “weapons of mass migration” was described in the editor’s recent book, “Soros: Quantum of Chaos.”

The term “weapon of mass migration” was, when it was first proposed, derided by Soros-linked media outlets as “racist.”

Wayne Madsen is an investigative journalist who consistently exposes cover-ups from deep within government. Want to be the first to learn the latest scandal? Click on the banner above and subscribe today! 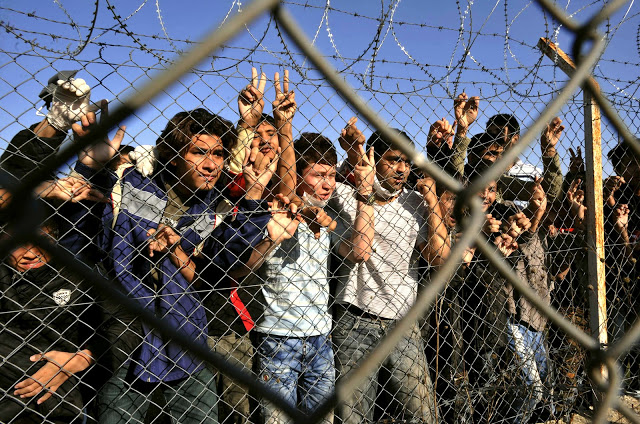 Soros’s IMI began in 2010, the same year that the Soros-influenced Arab Spring resulted in turbulent civil wars in Libya, Syria, Yemen, and Iraq, resulting in wave after wave of migrants pouring into Europe from affected countries.

These political and economic refugees, joined by others from Afghanistan and sub-Saharan Africa, were welcomed by German Chancellor Angela Merkel.

Ignorant of her role in bringing jihadist terrorism to Europe, Merkel recently denied that mass migration of mainly Muslims into Europe was linked in any way to increased acts of terrorism on European soil.

Merkel and Soros are promoters of globalization and unchecked mass movements of peoples around the world.

The IMI, according to the leaked report, organized “migration corridors” beginning in 2010.
These corridors began with Asia, the Middle East, Central America, and Mexico. In mid-2013, Russia and Central Asia were added to the list of migration corridors. One of the report’s co-authors, Soros Program Officer Anna Crowley, was hired by Soros to “manage” the Eurasia corridor.

The Soros report, for the first time, links the issues of Muslim refugees entering the United States to that of undocumented migrants from Mexico and Central America streaming across the border. The existence of an organized Soros conspiracy to populate the United States with Muslim and Hispanic migrants lends some weight to GOP candidate Donald Trump’s contention that illegal immigration by Muslims and Hispanics is out of control and that “extreme vetting” must be introduced by the federal government to stem the flow.

So far in his campaign, Trump has not been articulate in expressing the threat posed by such immigration to the United States. The existence of a heretofore secret “weapon of migration” plan by Soros, who is a major funder of Hillary Clinton’s presidential campaign, should provide significant political fodder for the Trump campaign.

In 2010, Soros gave “global grants” to various organization behind the opening of the floodgates for illegal mass migration. The report states that grantees covered “multiple geographies and a range of thematic issues relevant to IMI’s overarching mission.” The “mission” was to ensure that border controls at various migration corridors were either overwhelmed by migrants or purposely weakened by border control authorities.

Weakening existing border controls is a stated goal of the IMI.

The report states: “we aimed to prevent the violation of migrants’ rights by minimizing harsh border controls and decreasing the widespread use of detention and deportation.” Merkel followed this advice by permitting some one million, mainly Muslim, migrants to live in any German city or town of their choosing without any physical restrictions.

The Soros report recommended the promotion of “alternative solutions to immigration detention.”

Wayne Madsen is an investigative journalist who consistently exposes cover-ups from deep within the government.

Soros and company intent on crushing populist uprising across West 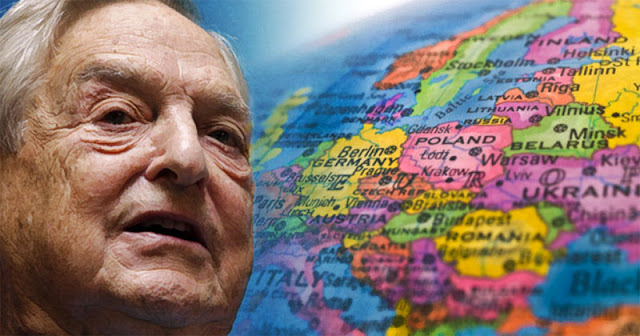 Globalists say they are not letting the EU go, and the German finance minister threatens Britain.