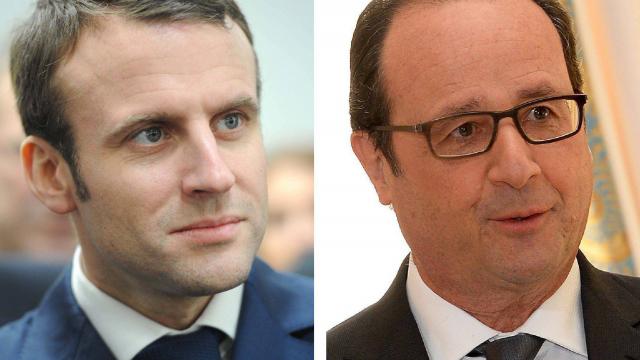 His relationship with François Hollande was and is very curious indeed.

Emmanuel Macron is going to be the next president of France. I know people are saying Marine Le Pen isn’t out of the race and it’s important to keep the suspense going as long as possible. But I see no scenario in which the French will vote her into the Elsyée.

Le Pen’s attempt to distance herself from the toxic National Front founded by her father, declaring herself an independent, just like Macron, is entertaining. But it will change nothing. The French may claim to be revolutionaries but they are terrified of change and Marine scares them. Avec raison.

So the serious questions are, who is Emmanuel Macron, the future president of the republic, and what should we expect from his forthcoming quinquennat? Even in the full flush of enthusiasm for this fresh young political face (he is still just 39) there are problems and doubts.

Although a provincial, he is a classic product of the hyper-selective system used by the elite to perpetuate itself, producing fellows (mostly) who are good at passing exams – and hopeless at running France. Macron is a whizz at tests and now he is about to pass the hardest of all, with a prize of a gilded palace and the world’s best wine cellar.

Nevertheless, there is something maybe a little too perfect about this golden boy. Always top of his class in school, he appears to have had few friends in his immediate cohort, preferring piano lessons and drama to sport, always attaching himself to older authority figures.

And at the very center of his life, since his earliest childhood, there has been this infatuation with older women. His book, Revolution, reveals his earliest influence to have been his grandmother, a teacher who, according to Macron, inspired all who encountered her. He says in the book that even now, not a day passes when he does not think of her. 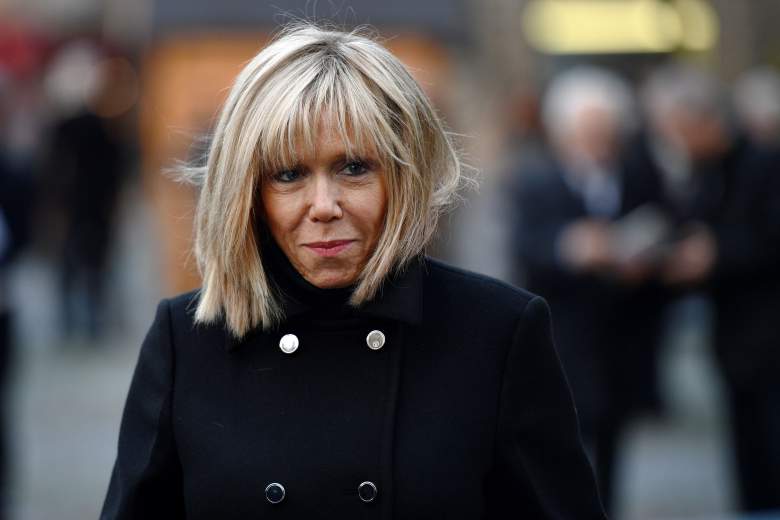 Then there is his wife, Brigitte Trogneux, who is 24 years his senior. In public, he seems to be constantly turning towards her, like the boy in class who always has his hand up, as if to seek her approval. She was his married French prof and drama teacher. He decided to marry her at the age of 17, when she already had three children.

Is one allowed to say that love for an older woman does raise questions beyond a passing reference to Oedipus? What has he sought in this relationship? Approval? Counsel? Sex? Probably not children. He has stepchildren older than he is.

Even in a nation that prizes privacy, rumours are rampant. It is not correct that the French are utterly unconcerned by this odd marriage. It would not normally morally bother most French people that Macron has been rumoured to be in a close relationship with a senior male broadcaster. What does provoke bemusement is the apparent contradiction between this story and his claim to have a perfect marriage. Or is he asexual, and seeking something else? I pose the question not to be intrusive but because perhaps we should know more about this man before he is handed the keys to the presidential Airbus.

His relationship with François Hollande was and is very curious indeed. At the Elysée, he worked directly with the president, always at the forefront of his entourage, privy to the darkest secrets of this most conspiratorial of characters. Some said Hollande treated him as a son. So what was Hollande thinking when he sent forth Macron to be a minister in August, 2014? It was already becoming apparent that Hollande could never expect to win a second term. It seems this was the time when the president began to groom Macron as his successor. His subsequent occasional rebukes of Macron appear to have been cinematic, as the French would say – designed to conceal a relationship that could not have been closer. 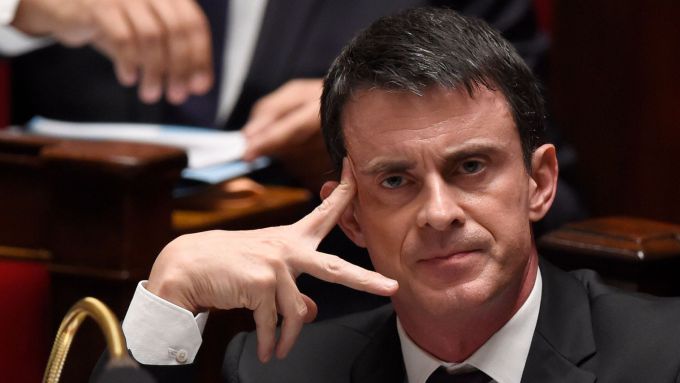 Macron has had a tendency to leave enemies in his wake. His high-profile and direct access to Hollande infuriated the former Prime Minister, the hot-blooded Catalan Manuel Valls, whose own presidential ambitions ended with his defeat in the socialist primary. He barely concealed his hatred when, between clenched teeth, he subsequently endorsed Macron for president and posed for photographs in pretended embrace. 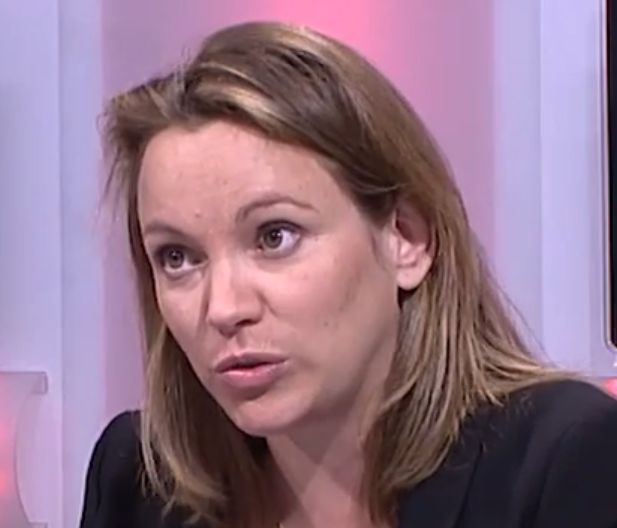 Macron’s behaviour as an unelected minister also enraged Mme Axelle Lemaire, then junior minister for the digital economy, a graduate of Kings College London, and incidentally the deputy who represents expatriate French citizens in the UK, who accused Macron of invading her territory.

Despite his reputation as a reformer, albeit one who put the toughest problems in a file marked trop difficile, Macron as a presidential candidate has stopped talking of big bang reforms of the French economy. He is staking his hopes for growth instead on interventions that are essentially statist. Green energy is one idea, but you better bet the unions and parastatal enterprises will take their share. None of this is costed.

Reform of the 3, 500-page employment code? Forget it. Reform of the corrupt, incompetently run retirement schemes? Not that either. 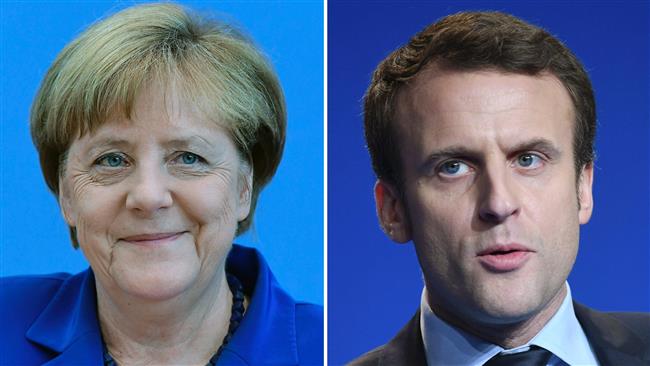 Macron’s posture towards Germany can be expected to be subservient. Angela Merkel, 23 years his senior, and almost as old as Macron’s wife, is precisely the Mutterfigur to which he is most susceptible. He will not dare cross her. Elsewhere behind Macron, other powers, unidentified, also lurk. It is quite unclear how he financed his campaign, or to whom he might owe favours.

Macron will win, but he will soon be hated and he will find this very tough. The left will loathe him and accuse him of being a globalist, Bilderberg, ultra-liberal marionnette. Marine Le Pen’s voters will hate him for many of the same reasons. Those who voted for him will dislike him because he cannot deliver on his promises. The clientelist media will do their best to protect Macron. But by the end of five years, it is hard to see him loved any more than Hollande, his political midwife. France, I fear, will be more foutu than ever.

Jonathan Miller is the author of "France, a Nation on the Verge of a Nervous Breakdown" (Gibson Square). 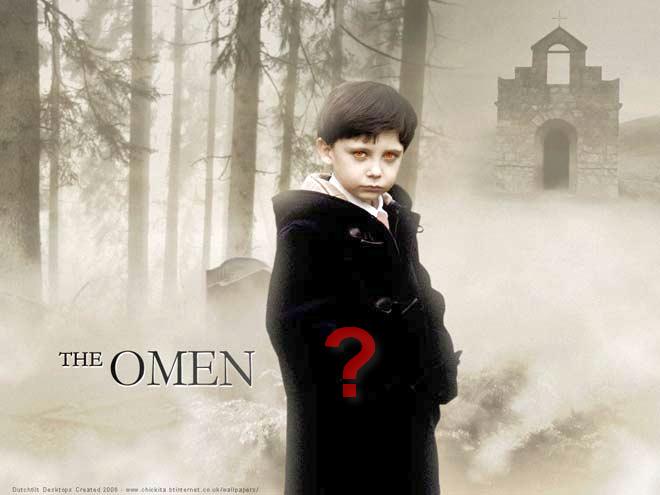