Facebook and Google have become “obstacles to innovation” and are a “menace” to society whose “days are numbered”, said billionaire investor and philanthropist George Soros at the World Economic Forum in Davos on Thursday.

“This is particularly nefarious because social media companies influence how people think and behave without them even being aware of it. This has far-reaching adverse consequences on the functioning of democracy, particularly on the integrity of elections.”

In addition to skewing democracy, social media companies “deceive their users by manipulating their attention and directing it towards their own commercial purposes” and “deliberately engineer addiction to the services they provide”. The latter, he said, “can be very harmful, particularly for adolescents”.

Tech's terrible year: how the world turned on Silicon Valley in 2017

“The power to shape people’s attention is increasingly concentrated in the hands of a few companies. It takes a real effort to assert and defend what John Stuart Mill called ‘the freedom of mind’. There is a possibility that once lost, people who grow up in the digital age will have difficulty in regaining it. This may have far-reaching political consequences.”

Soros warned of an “even more alarming prospect” on the horizon if data-rich internet companies such as Facebook and Google paired their corporate surveillance systems with state-sponsored surveillance – a trend that’s already emerging in places such as the Philippines.

“This may well result in a web of totalitarian control the likes of which not even Aldous Huxley or George Orwell could have imagined,” he said. 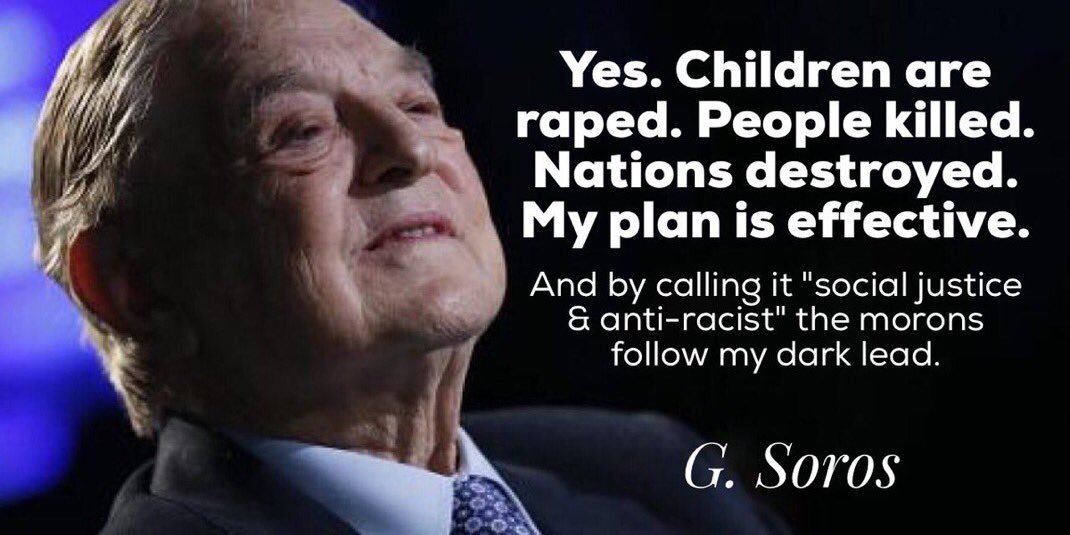 The companies, which he described as “ever more powerful monopolies” are unlikely to change their behaviour without regulation.

He said Davos was a good place to announce: “Their days are numbered.”

He also echoed the words of world wide web inventor Sir Tim Berners-Lee when he said the tech giants had become “obstacles to innovation” that need to be regulated as public utilities “aimed at preserving competition, innovation and fair and open universal access”.

During the same speech, Soros also criticised Donald Trump’s leadership, saying he had put the US on course for a nuclear war with North Korea.

Soros is the latest high-profile business person to speak out about these internet platforms at Davos. Earlier this week, Salesforce’s chief executive, Marc Benioff, said that Facebook should be regulated like a cigarette company because it’s addictive and harmful.

In November, Roger McNamee, who was an early investor in Facebook, described Facebook and Google as threats to public health.

In the same month Facebook’s founding chairman, Sean Parker, criticised his former employer: “God only knows what it’s doing to our children’s brains,” he said. (He should have thought about this earlier)

The bottom line is for the people to regain their original, moral principles, which have intentionally been watered out over the past generations by our press, TV, and other media owned by the Illuminati-Bilderberger Group, corrupting our morals by making misbehaviour acceptable to our society. Only in this way shall we conquer this oncoming wave of evil.

What a hypocrite, Soros and his global elite companions have been using Hollywood films and the media for generations to brainwash and lower the moral of the people. He does not mention curbing the voice of the fake and false media, also damaging to the people, young and old. Now he wants to silence the voice of the people in his efforts to stem the crescending growth of populism around the world who have become wise to the evil plans of the global elite/Illuminati, led by monsters like Soros. He really must be wetting his pants to even consider gagging the people at this stage. Talk about shooting yourself in the foot. 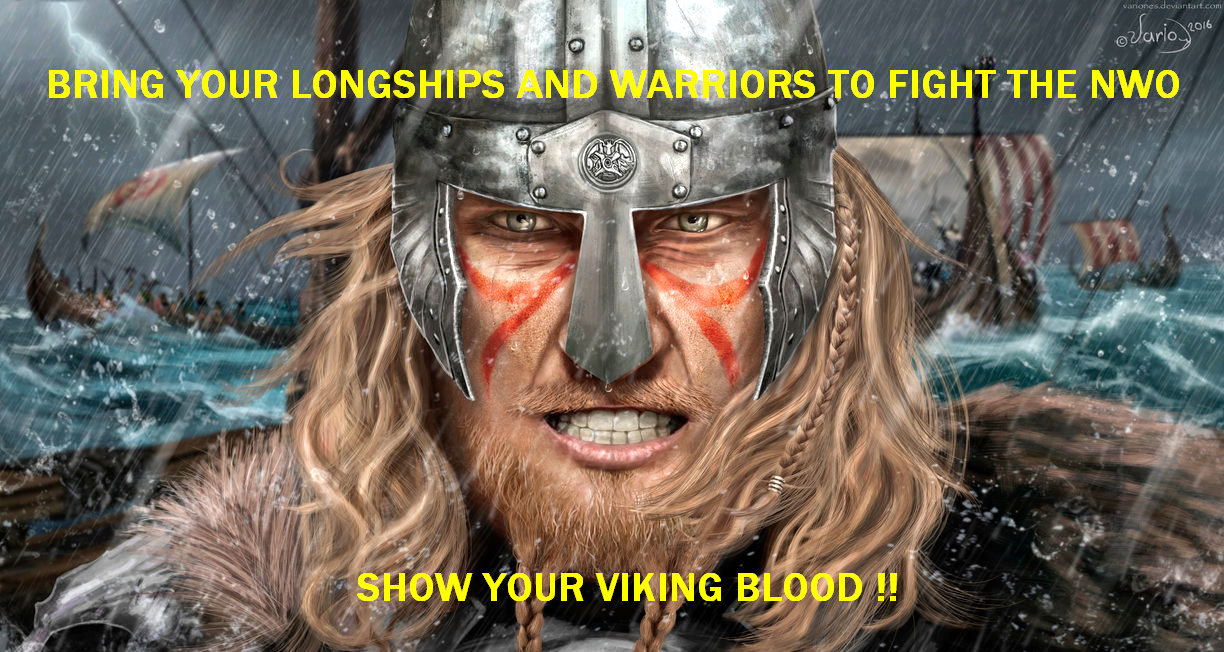