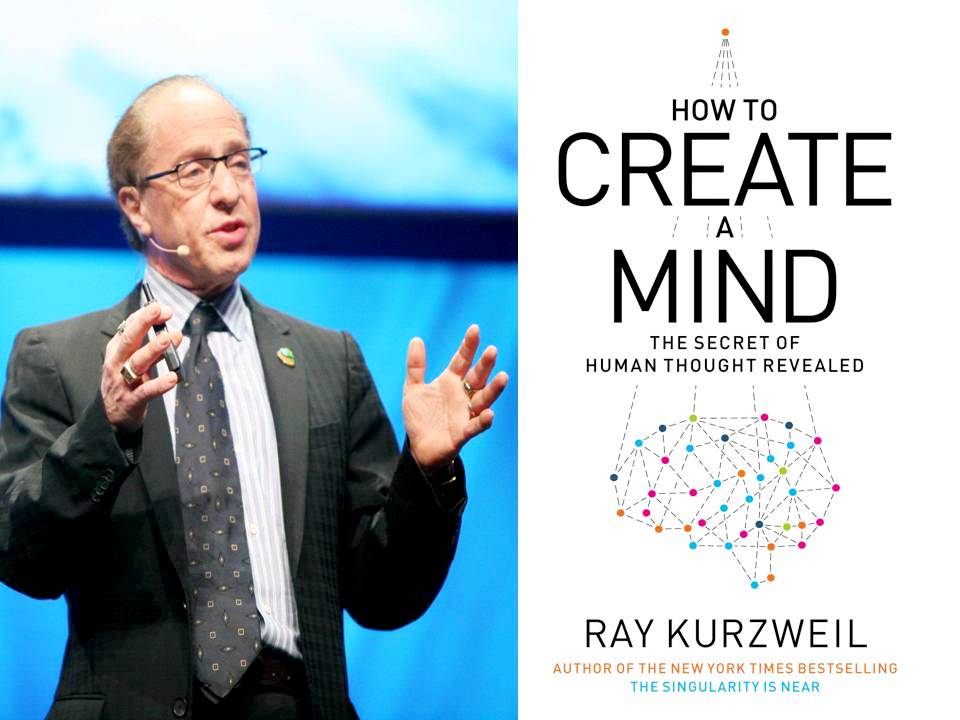 Ray Kurzweil, Google’s Director of Engineering, is a well-known futurist with a high-hitting track record for accurate predictions. Of his 147 predictions since the 1990s, Kurzweil claims an 86 percent accuracy rate. At the SXSW Conference in Austin, Texas, Kurzweil made yet another prediction: the technological singularity will happen sometime in the next 30 years.

In a communication to Futurism, Kurzweil states:

2029 is the consistent date I have predicted for when an AI will pass a valid Turing test and therefore achieve human levels of intelligence. I have set the date 2045 for the ‘Singularity’ which is when we will multiply our effective intelligence a billion fold by merging with the intelligence we have created.

“By 2029, computers will have human-level intelligence,” Kurzweil said in an interview with SXSW.

The singularity is that point in time when all the advances in technology, particularly in artificial intelligence (AI), will lead to machines that are smarter than human beings. Kurzweil’s timetable for the singularity is consistent with other predictions,– notably those of Softbank CEO Masayoshi Son, who predicts that the dawn of super-intelligent machines will happen by 2047. But for Kurzweil, the process towards this singularity has already begun.

“That leads to computers having human intelligence, our putting them inside our brains, connecting them to the cloud, expanding who we are. Today, that’s not just a future scenario,” Kurzweil said. “It’s here, in part, and it’s going to accelerate.”


To Fear or Not to Fear?

We all know it is coming sooner or later, but the question in the minds of almost everyone is: should humanity fear the singularity? Everyone knows that when machines become smarter than human beings, they tend to take over the world. Right? Many of the world’s science and technology bigwigs — like Stephen Hawking, Elon Musk, and even Bill Gates — warn about this kind of future.

Well, Kurzweil doesn’t think so. In fact, he isn’t particularly worried about the singularity. It would be more accurate to say that he’s been looking forward to it. What science fiction depicts as the singularity — at which point a single brilliant AI enslaves humanity — is just that: fiction.

“That’s not realistic,” Kurzweil said during his interview with SXSW. “We don’t have one or two AIs in the world. Today we have billions.”

For Kurzweil, the singularity is an opportunity for humankind to improve. He envisions the same technology that will make AIs more intelligent giving humans a boost as well.

“What’s actually happening is [machines] are powering all of us,” Kurzweil said during the SXSW interview. “They’re making us smarter. They may not yet be inside our bodies, but, by the 2030s, we will connect our neocortex, the part of our brain where we do our thinking, to the cloud.”

This idea is similar to Musk’s controversial neural lace and to XPRIZE Foundation chairman Peter Diamandis’ “meta-intelligence” concept. Kurzweil expounded on how this technology could improve human lives.

To those who view this cybernetic society as more fantasy than future, Kurzweil pointing out that there are people with computers in their brains today — Parkinson’s patients. That’s how cybernetics is just getting its foot in the door, Kurzweil said. And, because it’s the nature of technology to improve, Kurzweil predicts that during the 2030s some technology will be invented that can go inside your brain and help your memory.

So, instead of the machines-taking-over-the-world vision of the singularity, Kurzweil thinks it’ll be a future of unparalleled human-machine synthesis.

“Ultimately, it will affect everything,” Kurzweil said during the SXSW interview. “We’re going to be able to meet the physical needs of all humans. We’re going to expand our minds and exemplify these artistic qualities that we value.”

Editor’s note: This article has been updated to correct errors. A previous version of this article stated that Kurzweil predicted the singularity by 2029, rather than the date an AI will pass a valid Turing test.

Are we already living in the age of cyborg: