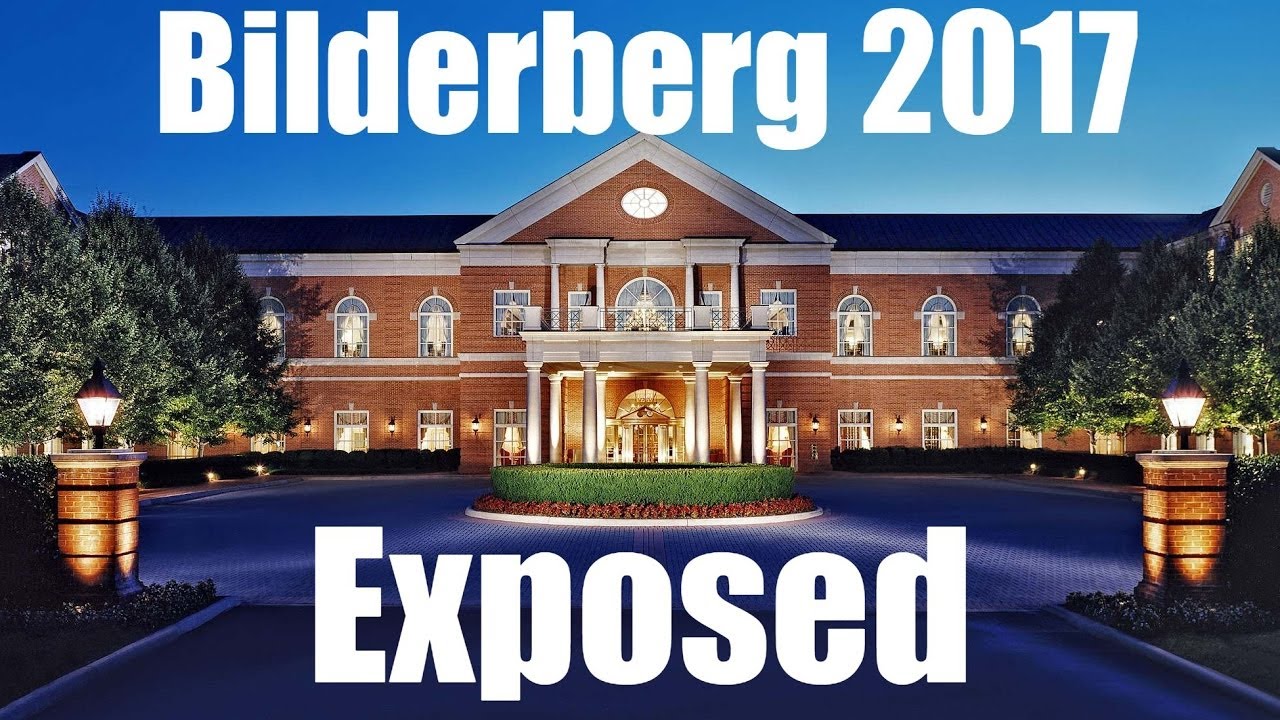 Hundreds of political and economic elites are gathering in Chantilly, Va., for a three-day summit on international geopolitics known as the Bilderberg meetings. At the top of the group’s agenda? “The Trump administration: a progress report.”

The outcome of the summit is anyone’s guess, as the infamous Bilderberg meetings are top secret (the name “Bilderberg” comes from the Dutch hotel where the first summit was held in 1954). The summit “kicked off" on Thursday in heavily guarded seclusion at the Westfields Marriott, a luxury hotel a short distance from the Oval Office,” The Guardian reports. “The hotel was already on lockdown on Wednesday, and an army of landscapers have been busy planting fir trees around the perimeter, to protect coy billionaires and bashful bank bosses from any prying lenses.”

According to the meeting’s agenda, “China” will be discussed at a summit attended by the Chinese ambassador, the US commerce secretary, the US national security adviser, two US senators, the governor of Virginia, two former CIA chiefs – and any number of giant US investors in the country, including the heads of the financial services firms the Carlyle Group and KKR. Oh, and the boss of Google. …

All this is the kind of thing that should be headline news, but with the president of Turner International attending, we can be fairly sure Bilderberg won’t make many ripples at CNN. And British readers should not expect much coverage at the London Evening Standard either: their new editor and longtime Bilderberg attendee George Osborne is on the list, despite a general election looming in a week’s time.

You could, of course, complain about a lack of press coverage of Bilderberg in the UK, but with the head of the media watchdog Ofcom at the conference, you may not get an immediate reply.

More than 130 participants from 21 countries are expected to attend, including top officials from the Trump administration, such as Secretary of Commerce Wilbur Ross, national security adviser H.R. McMaster, strategist Chris Liddell and billionaire Peter Thiel.

In addition to these Trump administration leaders, other “big-hitters from geopolitics” will be in attendance, including Christine Lagarde, head of the International Monetary Fund; Willem-Alexander, king of the Netherlands; and Cui Tiankai, China’s ambassador to the U.S.

And it wouldn’t be a Bilderberg meeting without Henry Kissinger, whom The Guardian describes as the “gravel-throated kingpin of Bilderberg” and who has attended the summit since its inception.

In an op-ed for The Guardian, Charlie Skelton notes the lack of diversity among Bilderberg participants and mocks the agenda topics. He writes:

They’re trumpeting the diversity of a conference where less than 25% of the participants are female. Which would be a huge step forward, if it were currently 1963.

And as for racial diversity, there are more senior executives of Goldman Sachs at this year’s Bilderberg than there are people of colour.

Dafter still is the agenda item: “Can globalisation be slowed down?”. You think that the assembled heads of Google, AT&T, Bayer, Airbus, Deutsche Bank, Ryanair, Fiat Chrysler, and the Frankfurt Stock Exchange want to see a brake on globalisation? It’s the air that they breathe.

Other topics on the agenda include “The war on information,” “Why is populism growing?” and “Can globalization be slowed down?”

The secretive nature of the meetings is “a lightning rod for conspiracy theorists,” the BBC notes. “Some critics have accused the group—which has met every year since 1954—of plotting to impose a one-world government.”

Indeed, Bilderberg is being heavily discussed by conspiracy theorists on Twitter and is featured prominently on conspiracy sites such as InfoWars.

Although past conferences have generated protests, International Business Times reporter James Tennent reported that on Thursday, “the bangs had already fizzled out — three independent journalists and a few cops were in the sun outside.”

On its FAQ, Bilderberg states that press conferences were “stopped due to a lack of interest,” and adds that “[t]he meeting is closed to reporting journalists in order to encourage the highest level of openness and dialogue.”

“Bilderberg gave its last press conference in the mid-1970s,” Skelton says. “It’s time for them to lay down their arms, enter the 21st century, and start talking.”

Take a look at the full list of participants here.

An Independent Journal of News and Opinion. Publisher, Zuade Kaufman, and Editor in Chief, Robert Scheer.