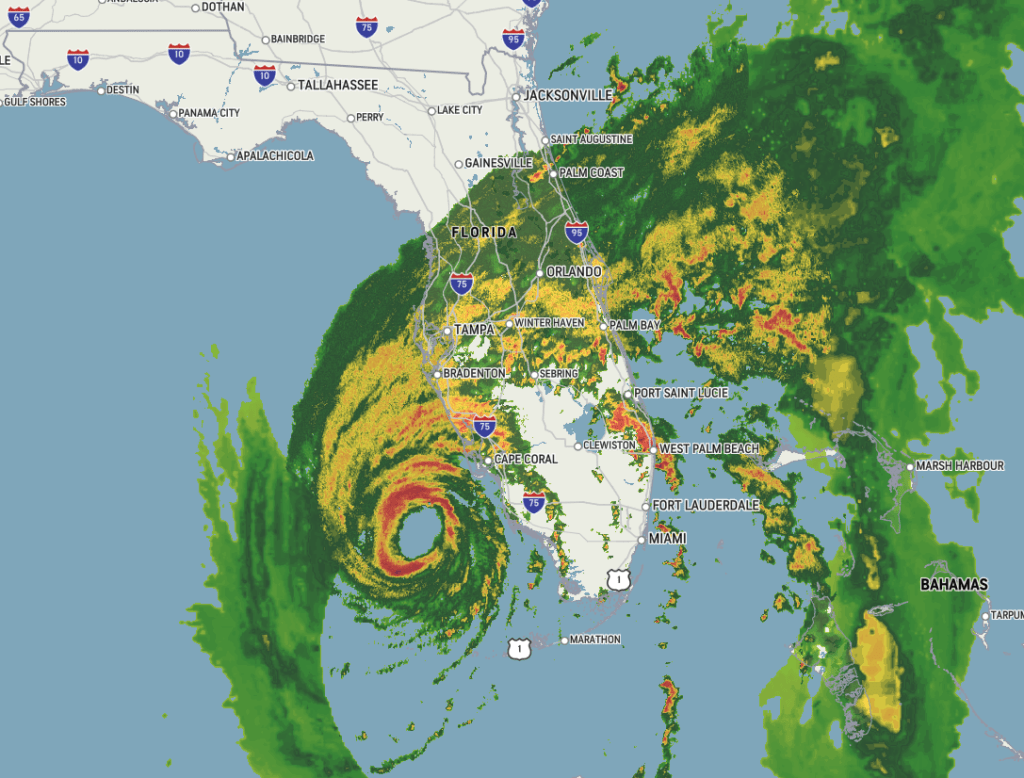 HURRICANE IAN: Is the target Tallahassee, Tampa, the I-4 Corridor, So. FL, or All 4? 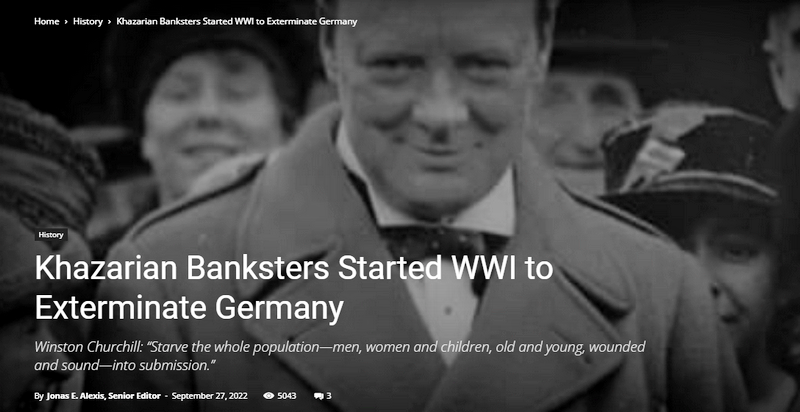 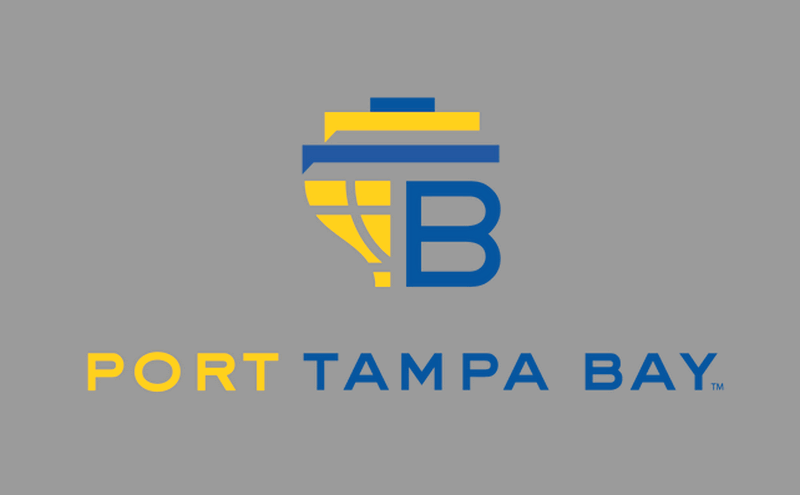 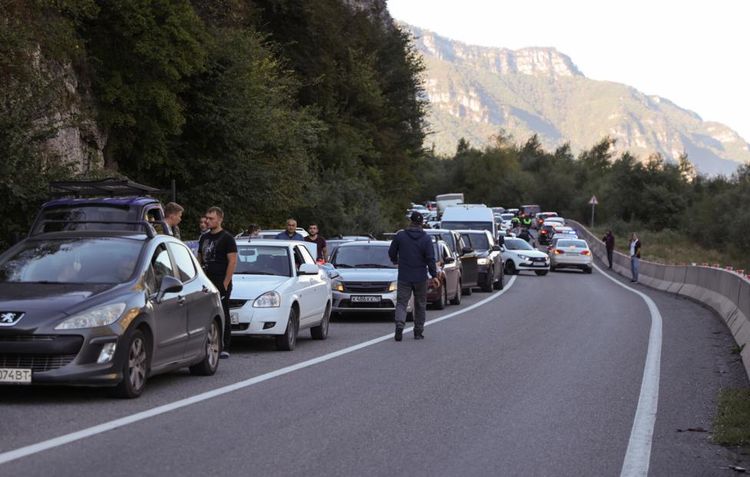 VLADIKAVKAZ, 27 September. /TASS/ Crossing the border with Georgia was allowed at the Verkhniy Lars checkpoint A line of 2,
Sep 27, 2022
4 min read
Sep
26 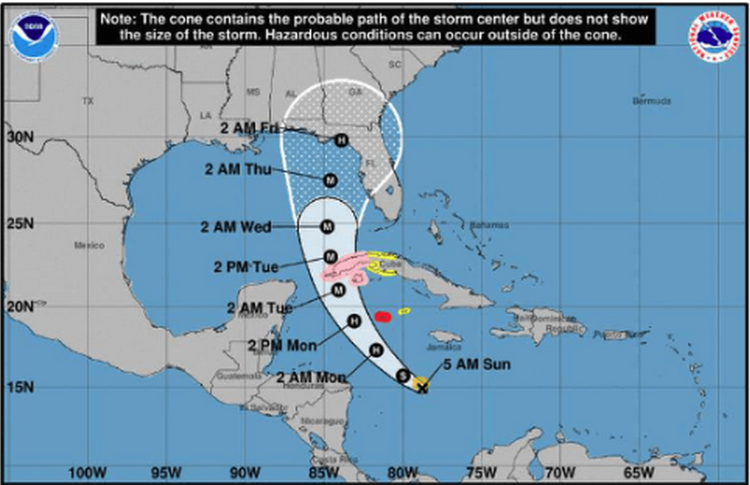 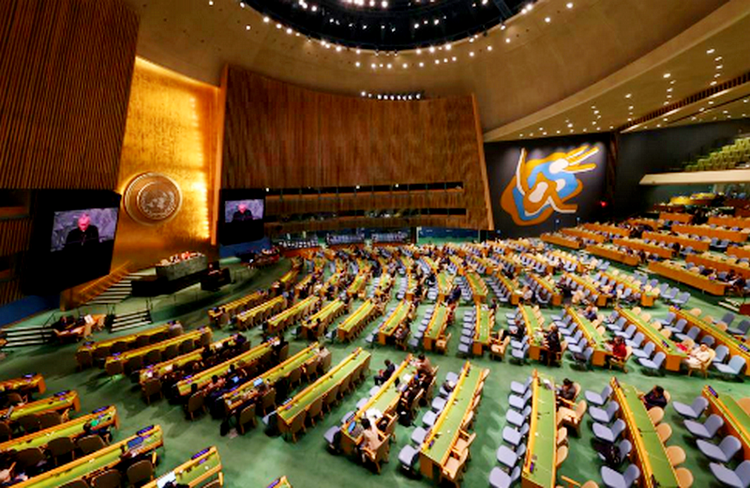 Lavrov: West's hysteria over ongoing referenda these days is indicative 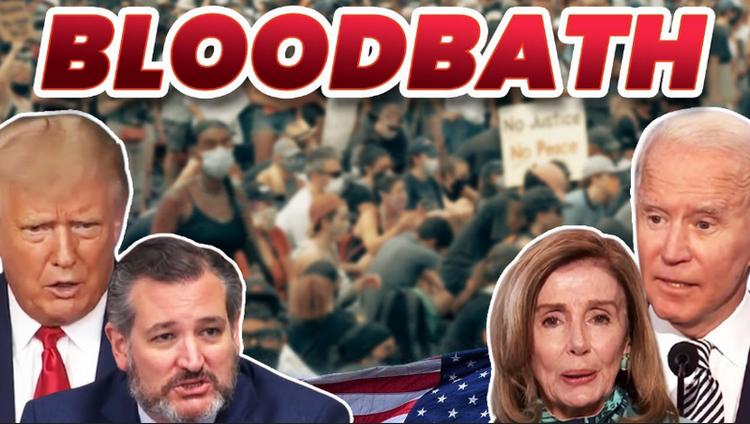 It’s gonna be a BLOODBATH on Election Day unless…the Democrats steal every single election across the USA.

Posted on September 23, 2022, by State of the Nation There are basically three distinctly different scenarios shaping up for
Sep 23, 2022
6 min read
Sep
23 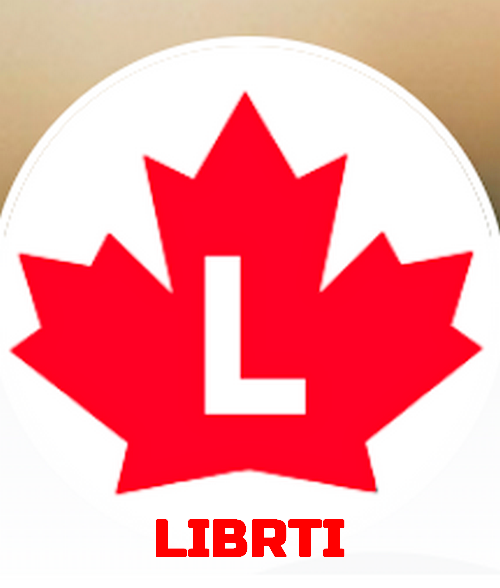 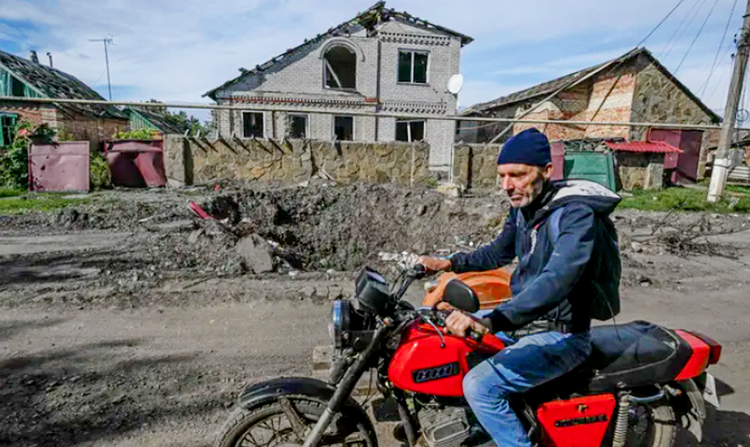