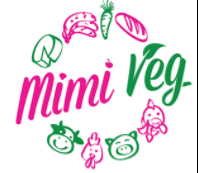 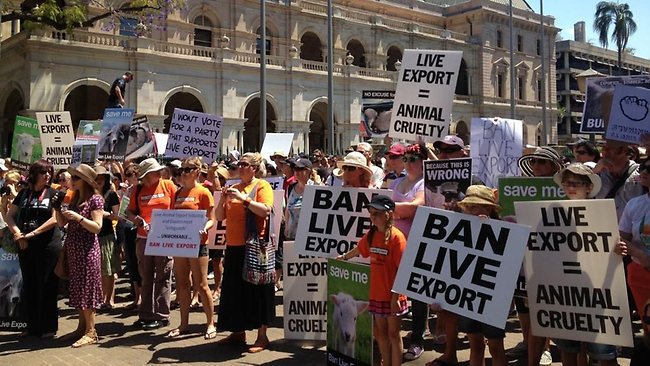 Another act for the end of the export of live animals will happen in the city of Santos, south coast of São Paulo. The demonstration will take place on Sunday, March 11 at Praça das Bandeiras.

The Global Act for the End of the Exportation of Live Animals is an initiative of the group Vegan Nation Brazil and is scheduled to start at 3:30 p.m. Before this time, the VEDDAS Theater will make the itinerant performance "Port Shame". The concentration will be at 1:30 p.m., starting at 2:00 p.m., expected to last approximately one hour.

Fight for the end of the export of live animals 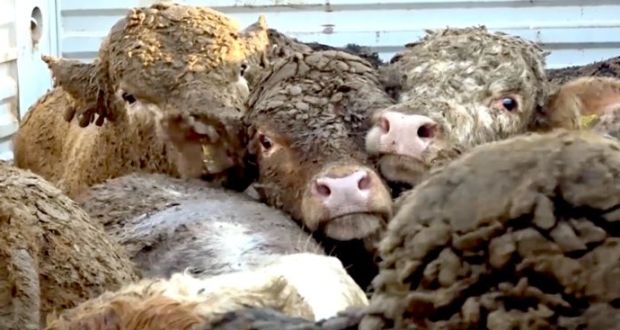 We have already published here in Mimi Veg some news about the export of live animals through the ports of Brazil and the indignation of groups of activists and people who struggle to end the permission of this activity.

Unfortunately, despite the protests that have occurred in several cities of the country since the end of last year, the export of live animals continues happening.

This is an exploitative and extremely cruel process with animals, for they are obliged to travel for miles in carts and then for days on the ship amid the faeces, urine and vomit of each other in a totally inadequate, poorly ventilated and dirty environment. There are other types of mistreatment noted by activists. At the destination, those who survive are taken to a cruel slaughter.

Join this cause for animal rights. Get Involved!

PLANNED LIVE EXPORT OF 600.000 DONKEYS TO CHINA ON A SIX WEEK SEA-JOURNEY.

The donkeys helped build Brazil, and now you're giving them a horrible end as meat and test animals for the cosmetics industry in China.

First, the stress of a land transport of 500 km on bad inland roads, followed by a sea voyage of SIX WEEK to China.

A large number will die on the way.

WHAT'S WRONG WITH BRAZILIAN FARMERS? YOU DO NOT HAVE ANY COMPASSION FOR YOUR ANIMALS AND SHOULD CHOOSE ANOTHER TRADE, PERHAPS AS A POLITICIAN ??