According to Politico, the text of the Rome Declaration states: “We will act together, at different paces and intensity where necessary, while moving in the same direction, as we have done in the past, in line with the Treaties and keeping the door open to those who want to join later".

The EU also makes it clear it is plotting to militarise itself.

It adds that is is making a: “Union committed to strengthening its common security and defence, also in cooperation and complementarity with the North Atlantic Treaty Organization, taking into account national circumstances and legal commitments.”

The under-fire Greek president is facing calls to stand down.

The meeting comes at a time when the European Union is being blasted by critics concerned about its "anonymous" decision making and power grabbing. 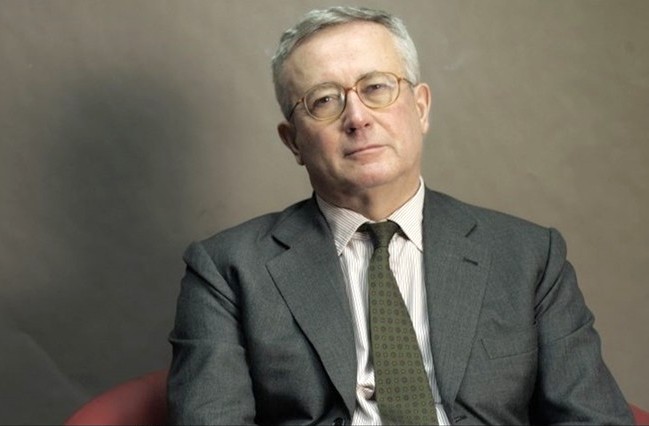 Former Italian minister of economy and finance Giulio Tremonti said the Treaty of Rome has deviated from its original purpose.

He wrote: "In 1957, Belgium, France, Italy, Luxembourg, the Netherlands and West Germany signed a treaty that signalled the birth of a new institution, a customs union that would become known as the common market.

"Yet today, two different ideas of Europe have come into conflict.

"One aligns to the original idea behind the Treaty of Rome.

"The other deviates from it, and calls for a centralisation of power in Brussels.

"The European Common Market was designed not to overreach into nations’ sovereignty.

"Brussels, the first of what should have been a rotating venue for EC institutions, was conceived as a minimal force for coordination and was never supposed to become the permanent capital of a new, let alone enlarged, European Union. 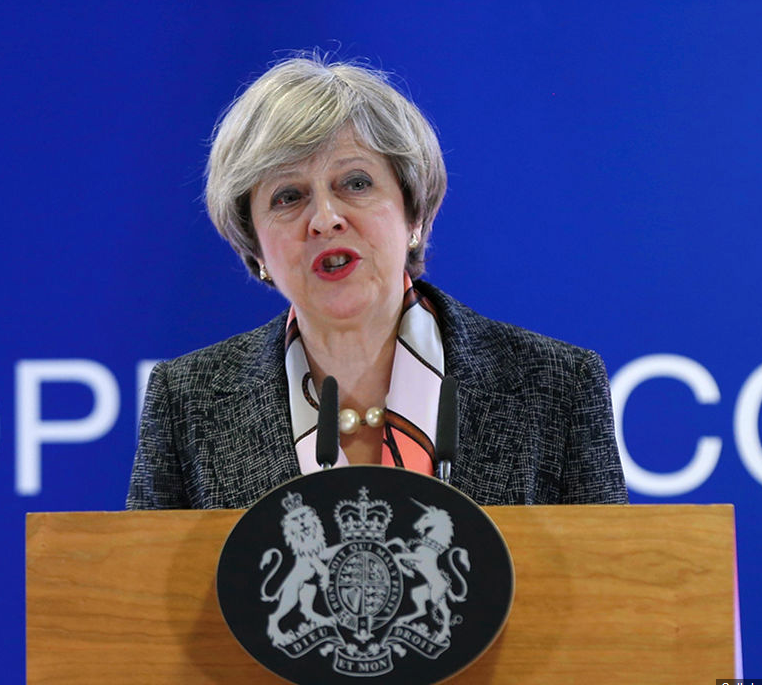 'I will be ruthless in cutting out waste, streamlining structures and improving efficiency'
'We're getting rid of bureaucracy, so that we're releasing time for police officers to be crime fighters and not form writers'
'The aim is to create here in Britain a really hostile environment for illegal migration'

'We can bring immigration down to sustainable levels'

"The treaty was based on twin pillars of peace and prosperity — a well-intended and necessary mandate following the decades of war that had torn apart the continent — not an elitist mandate from on high to create a supranational entity.

"Little by little, over the 1980s and 90s into the present, this impulse has reversed the basic and sound architecture of the Treaty of Rome.

"This process was not democratic process and it failed under scrutiny — including referenda in which citizens rejected the EU’s anonymous decision-making".