The images are impressive. The animals are brought in trucks up to 500 km from Southern Brazil. Inside the trailer's feces everywhere. Some cattle fall faint, probably with broken legs and are right there, involved in all the dirt. See the video

The images are impressive. The animals are brought in trucks from Southern Brazil. They arrive at the Port of Santos after several days of trips that are interrupted. Inside the trailer's feces everywhere. Some cattle fall faint, probably with broken legs and are right there, involved in all the dirt.

When it comes time to go to the ship actually a huge Ark of Noah modern, with several fences, they are directed to electrical picanas and pointed bars. Inside awaits a few more days, sometimes weeks of travel. 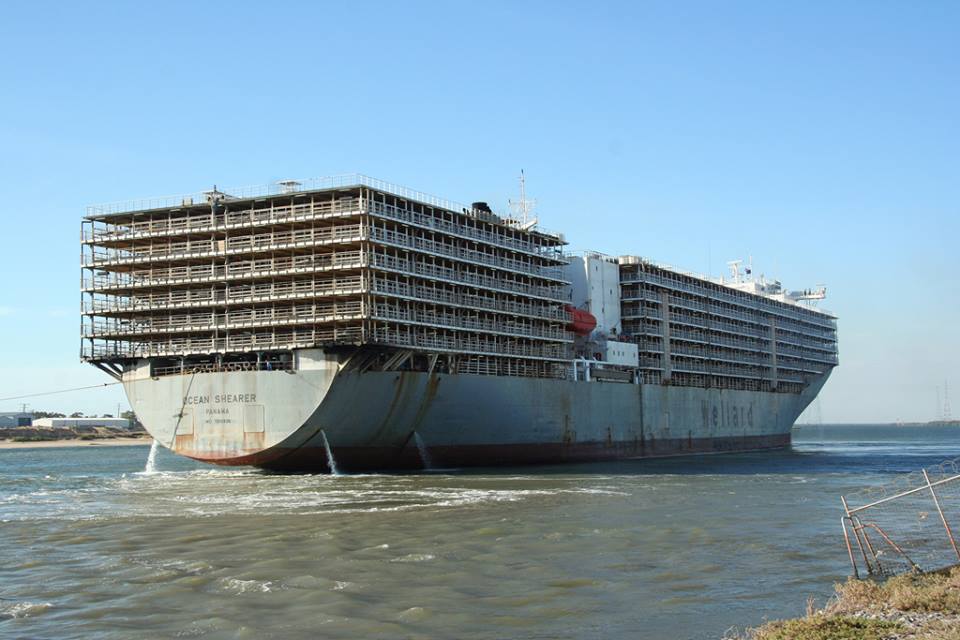 On reaching the destination, Turkey, predominantly Muslim country, are killed with religious methods involving prayers and sticking with sharp knife while they are sung songs.

Boarding with live loads has not happened for twenty years in the Port of Santos. Environmentalists who were on the spot filmed what they could. The few images taken were sufficient to cause outrage in various sectors. Another shipment is scheduled for the 20th of January, also to Turkey.

Approximately 20,000 animals from various regions of Brazil, will come to the port, transported in trucks by paths that pass 500 km to reach the ship "NOTHING", nicknamed "Big Finance". After boarding, the cattle will weeks at sea heading to its final destination.

Because of this new shipment will be held in the same January 20, a demonstration in the vicinity of the Port of Santos, in the presence of various animal advocacy groups, citizens of Santos and other cities in the state of São Paulo.

The goal is to draw the attention of civil society and public authorities for possible malpractice of this operation and conditions to which the animals are subjected even before the sea voyage.

The Company of São Paulo State Dock (CODESP) issued a document on the afternoon of Thursday (11) which states that the Port of Santos suspend live animal shipment. However, animal protection agencies to consider the document "vague" and without setting a date from which the operations will be suspended fact.

Also, another factor leading environmentalists distrust craft is that the ship is NOTHING on the way to the Port of Santos, the second screening of the website marinetraffic.com .
With this, the authorities have issued several releases keeping the act and all judicial measures previously planned to have legal certainty cancellation shipment.

At least three animal protection organizations are preparing lawsuits in order to spread this 2nd boarding and the next scheduled later this year. environmental legislation, health, and especially those that deal with the bad animals treatment, will be used by activists in an attempt to convince the court about the impossibility of this operation.

The animal groups, event organizers, reiterate that it is peaceful demonstration and invite all who care about the welfare of animals to attend the protest scheduled for the day 20/01, at 14h, with the point against Andradas Square in the center of Santos.

For more information, visit the event on Facebook:
Great demonstration against the cattle in the port of Santos

BBC report on cruel export of livestock to European countries

Latest news:
ms Ocean Sharer is now back again and has been plying around Santos-Rio-Sao Sebastiao-Rio Grande do Sul for a couple of months without gaining permission to load live cattle, and has now, in a rather desperate measure, sailed to Uruguay and is anchored in Montevideo. 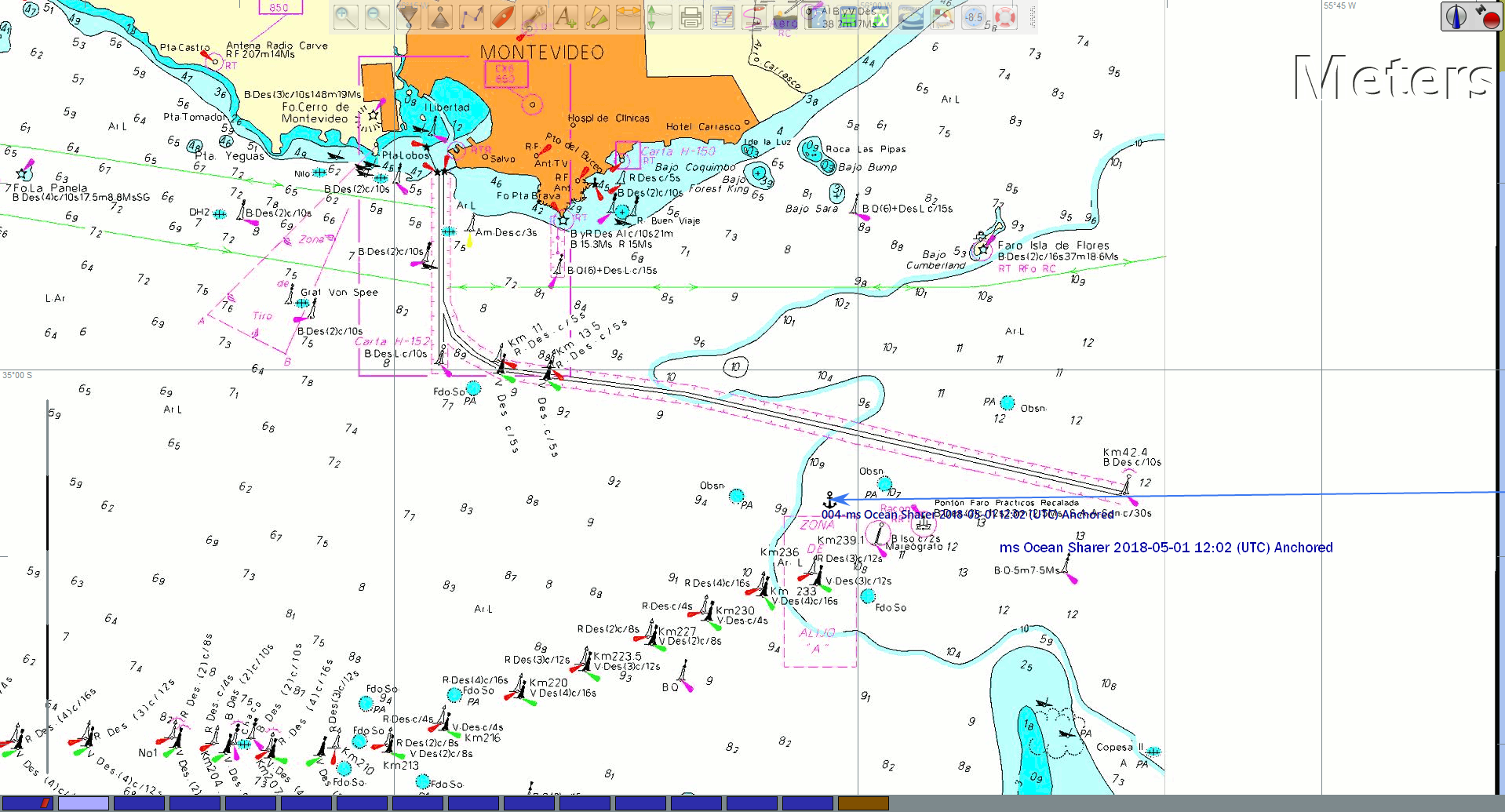