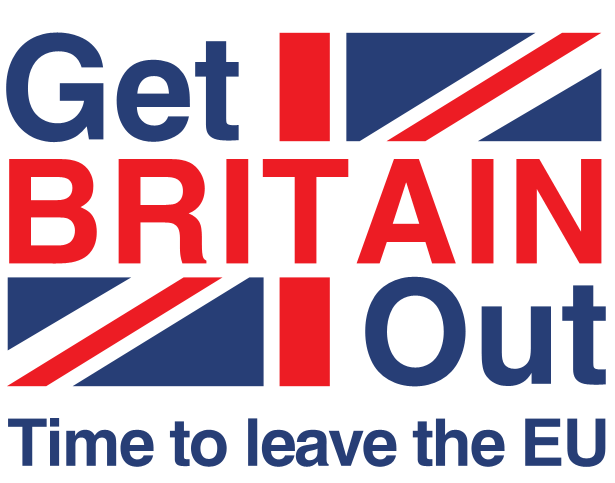 This is the Biggest Threatchery to Brexit Yet – We Need Your Support! 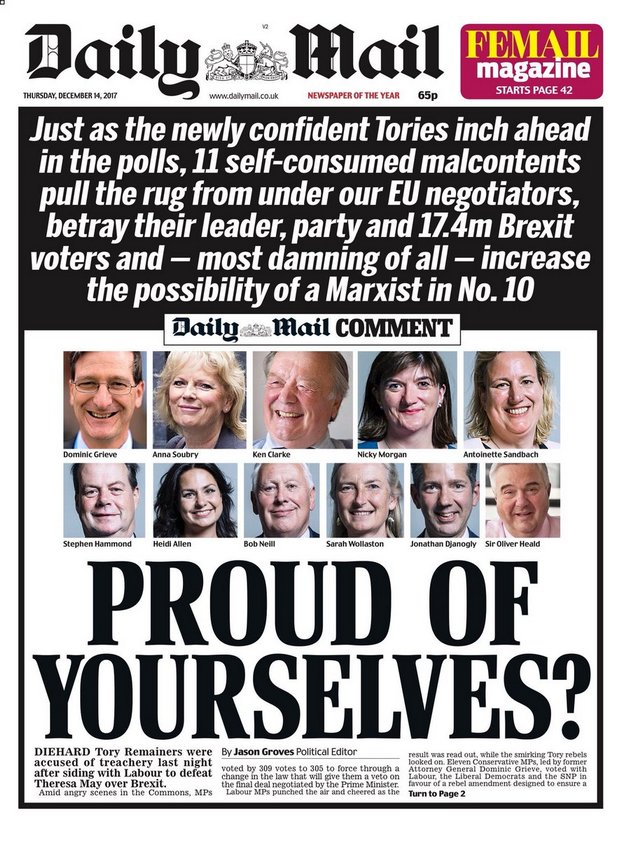 In Parliament, the effort from Remoaners to undermine Brexit is well underway, and we need your support to fight back to ensure a real Brexit so we can go forward to embrace a truly Global Britain.

In the last few weeks, MPs have been voting on amendments to the EU (Withdrawal) Bill, many of which are designed to scupper Brexit, such as watering it down by keeping us in the Single Market and the Customs Union.

On Wednesday, Conservative Remoaner MPs - spearheaded by the former Attorney General, Dominic Grieve (who was fired by David Cameron), along with Anna Soubry, Ken Clarke and 8 other Conservative MPs voted with Labour and against the Government to ensure there is a final Parliamentary vote on the Brexit deal. It’s hard to put any other take on this apart from perhaps providing an opportunity for Labour, the LibDems, the SNP and some of these Remoaner Conservative MPs to delay or even derail Brexit completely.

We have been keeping a record of all MPs’ votes on Brexit legislation during the passage of this Bill through Parliament. Based on this data, we have rated each MP on their commitment to Brexit. You can find this information here. If you don’t already know who your MP is, you can find out from this link here.

How committed is your MP to Brexit? Rated from 0 to 100 - Constituency/namelist

The final debate is scheduled to take place next Wednesday - 20th December. There are already rumours of another Remoaner rebellion, so we have produced a template letter here, which we encourage you to send to your MP. Even if you have written to them before, or know they do not support Brexit, it is vital they hear from you as the person who has voted them into their seat in the House of Commons. We need to make sure the Bill gets through the House of Commons without any more amendments which would undermine Brexit.

Whichever party you support, and whichever party your MP belongs to, it is important they hear your views – even if you know they do not support Brexit! The more they hear from all their constituents the better, so they are aware of how important it is to you, as well as your family and their future.

Remember, even though Labour is now trying to weaken Brexit, 7 out of 10 Labour constituencies voted to Leave the EU in the Referendum, so if your MP is Labour, it is very important he or she hear from you. 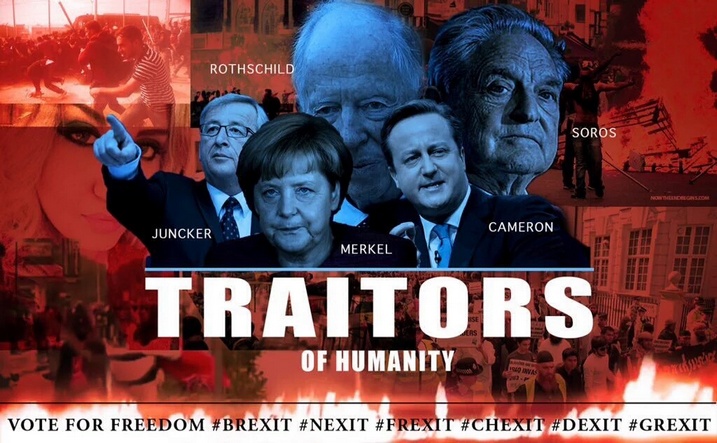 Please feel free to amend the letter where you feel you need to amend it or add your own points. This is really important if your MP has a low “commitment to Brexit” rating (which you can find here), we encourage you to add this information to your letter. Please e-mail the letter to them BEFORE next Wednesday.

Please remember to add your MP’s name, your name and your address in the relevant places.

It would be helpful if you could also copy us with your letter to info@getbritainout.org and any reply you might receive.Every little bit helps, as the Remainers, including the likes of Tony Blair, Peter Mandelson, Richard Branson, George Soros and Gina Miller, as well as the Remainer MPs in Parliament, are throwing everything at us, trying to block us from Leaving the EU.

Here is the link again to the template letter.

With the Prime Minister’s return from Brussels last night, a clearer picture is beginning to emerge regarding the future of Brexit. The Government has agreed to an "implementation period", which will keep us tied to the European Union for a minimum of 2 years, after Britain is due to leave on 29 March 2019. These additional 2 years will compel the UK to continue to obey the EU’s rules and accept the laws of the Single Market and the Customs Union, including the ‘four freedoms’ (ie including freedom of movement). This means the UK will have to continue to pay its gross membership contribution of £350 million a week for at least another 2 years after Brexit! We will be forced to continue to keep our borders open to any of the 500 million ‘European Citizens’ who wish to come and live and work here, and we will continue to remain subservient to the European Court of Justice. 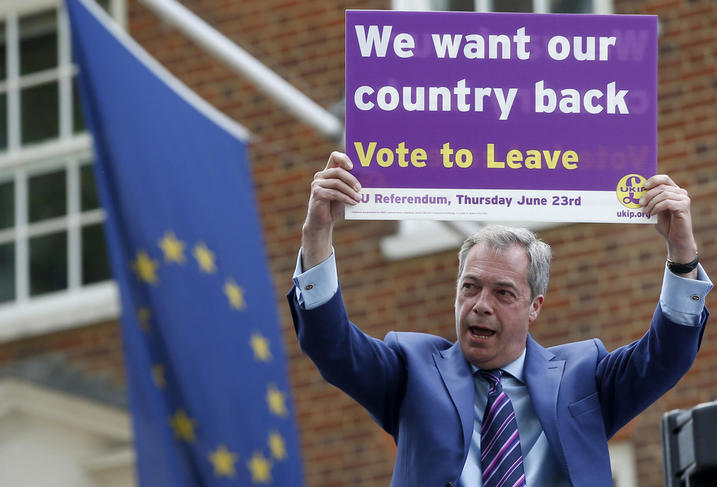 Unequivocally, this implementation period will delay the UK’s de facto withdrawal from the EU. Instead of leaving on 29 March 2019, we will continue to be dictated to for an additional 2 years, and will be unable to take back control until 2021!

For the over 17 million people who voted to leave – by far the largest democratic mandate in the political history of Britain – this will be a betrayal of what they voted for, and all the scurrilous red herrings about not knowing what their vote meant are abhorrent. The voters’ wishes must be respected, and politicians must ensure the voters’ democratic will is enacted. Brexit must mean Brexit!

The EU’s feet-dragging over Brexit has come to the fore again this week. Having created ridiculous obstacles throughout Phase 1, EU leaders now say they will not be ready to begin trade talks until the end of March next year. In what is clearly an attempt to create time constraints on British negotiators and give the EU the upper hand in talks, this ludicrous waste of 3 months is a perfect example of why we are right to Leave this slow-moving, bureaucratic and inefficient organisation. We will not be blackmailed! 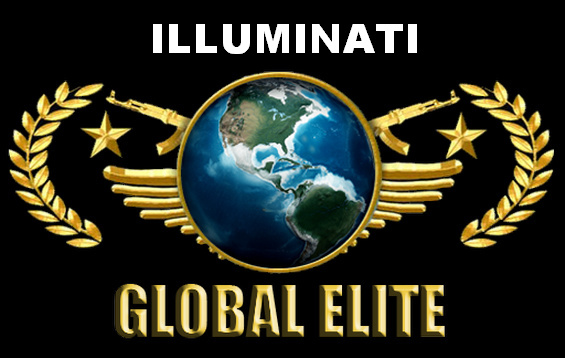 By remaining within the Customs Union for an additional two years beyond 2019, the ability to strike new free trade deals with those countries who were lining up to do business with us following the Referendum result is further delayed. Disgracefully, this will prevent us from beginning to reap the benefits of Brexit until 5 years after the Great British Public made their decision in the EU Referendum!

Julian Jessop, Chief Economist of the Institute of Economic Affairs said today: “The UK risks being boxed in permanently to a ‘soft Brexit’, where it retains the obligations of EU membership with no control over the rules and none of the benefits of leaving.” 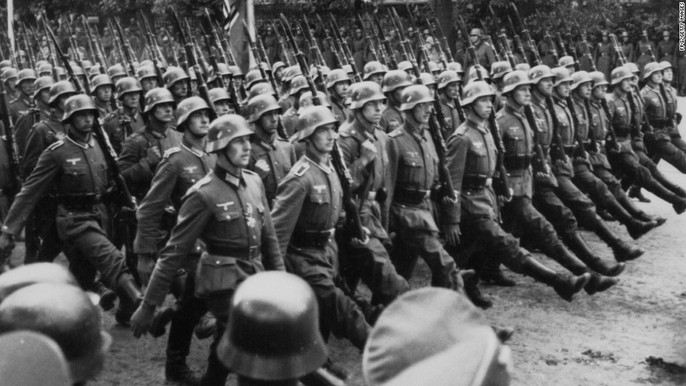 Meanwhile, the long-held ambitions for the EU’s own army are finally turning into reality. PESCO (Permanent Structured Cooperation) was launched last week, with all Member States apart from Britain, Malta and Denmark signing up. The aim is a full European Defence Union, with its own military headquarters, procurement chains and funding programmes. It will be able to conduct military operations and replace national police forces at times of crisis. This is an extremely worrying development, which will mean nations giving up their ability to defend themselves, to Eurocrats in Brussels and Berlin.
While Britain has not yet signed up to be a core member of PESCO, it has indicated a desire to participate in various associated programmes like the European Defence Fund. Indeed, yesterday the Chief of Defence Staff, Air Chief Marshal Sir Stuart Peach, suggested Britain should "keep the door open" to joining PESCO. If we are not vigilant, we could be dragged into an EU army by the back door!

Some EU leaders have suggested PESCO is necessary for an age of Trump and Brexit. This is nonsense – the EU has been planning this for decades and is simply seizing its chance when people aren’t looking. If EU chiefs are truly committed to regional security, however, how they plan to pay for all of this is a huge mystery without Britain’s contributions to the EU. They should start by meeting their spending commitments to NATO (the cornerstone of European defence) instead of relying on the US and UK! The EU’s richest countries – France and Germany - have been ducking out of their proper NATO contributions for years. In total, EU states short-changed NATO by an eye-watering £338billion over the last five years, with a whopping £106 billion underspend by Germany. 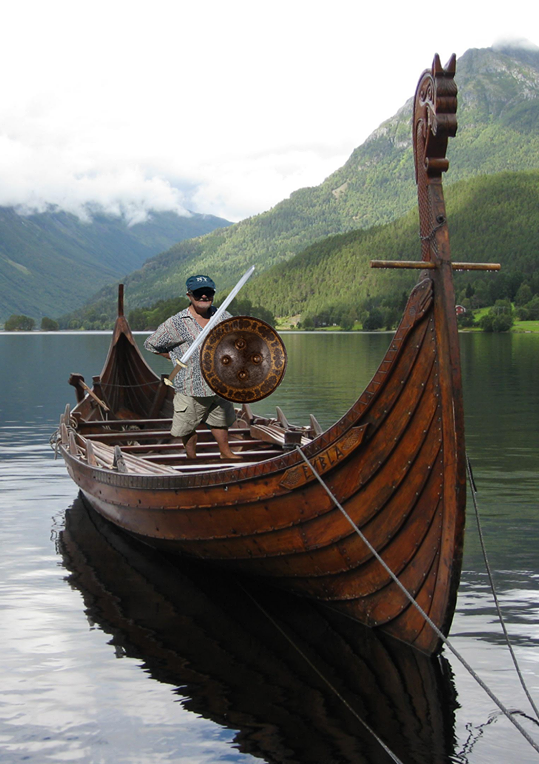 I am ready for battle. ARE YOU??

And now for what we’ve been up to this week:

In CapX, our Daniel Huggins argued a full Brexit, including leaving the Customs Union, would lead to a huge decrease in the cost of basic goods like food and clothing. This means Brexit will be a great help with the cost of living. (A clean Brexit would raise living standards)

Our Director, Jayne Adye, was quoted in the Daily Express about Wednesday’s defeat for Brexit in the House of Commons. Jayne said Remoaner MPs will face serious electoral consequences. ('This is before the Lords get going!' Peer revels in 'first step' to DEFEAT Brexit)

That’s it for our special edition of our e-Bulletin and thank you for all your support.

Get Britain Out is still fighting for the Best Brexit for the United Kingdom, but we need your help, so we can take back control of our laws, borders, trade and our money. We are now into Phase 2 of the negotiations, but there is still a long way to go!

Best wishes and have a great weekend,

Jayne Adye, Campaign Director and the Team at Get Britain Out