The globalists are escalating their attacks on the liberty movement 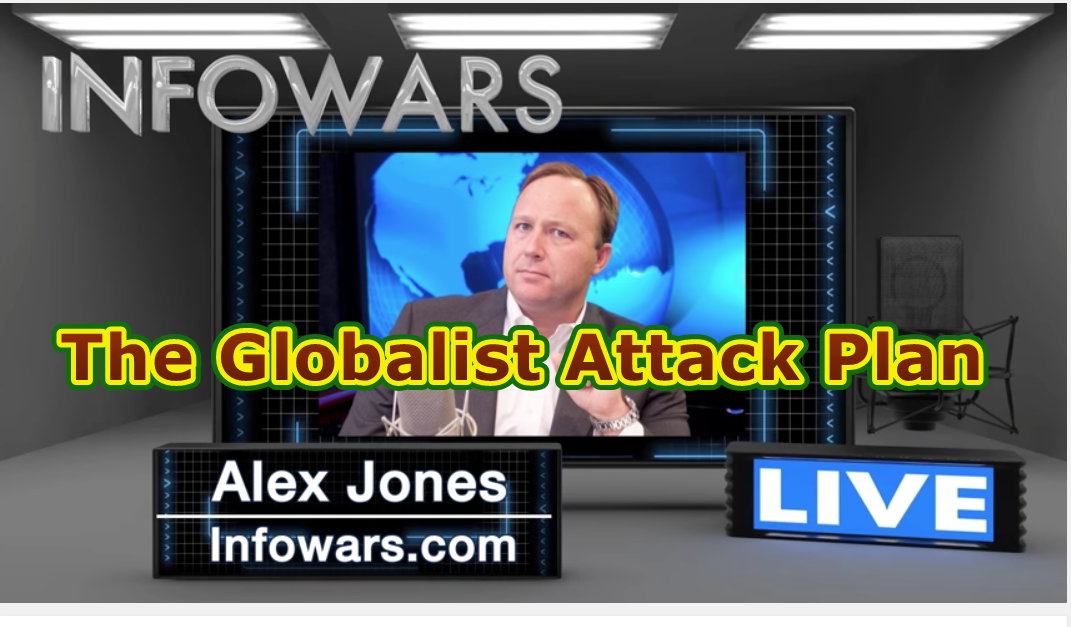 Infowars has been banned from one of the largest advertising platforms in the world for its support of Donald J. Trump in an unprecedented attack on the liberty movement and free speech.

We will also be launching The Defense of Liberty 13 Hour Special Broadcast February 22, 11 AM CST and going all the way to midnight.

Why Google Wants To Censor The Internet – Revealed

What Somalia Got Wrong: Special Report

I am in the process of changing my blog from Googles Blogger to an independent server. My email will be changed, my cloud storage and hopefully there will soon be available a non-Google Facebook server as well as a Messenger alternative.

I am not accepting this behavior from ANY company who consider themselves superior to ordinary people.